Elmond Jean is a Haitian living and working in the Dominican Republic. Pat met and worked with him in the spring of 2006; while volunteer teaching in Haitian villages in the D.R. His genial and caring personality as well as his deep hope and Christian faith was evident from the beginning. Shortly after the earthquake in 2010 he launched the idea of a school on the north-east coast and called it Noah’s Ark; with the mission statement of “Giving Children a Chance for Change.” He is respected and loved by many. 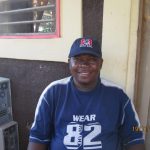 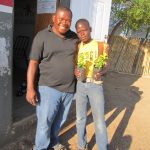 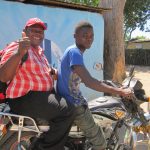